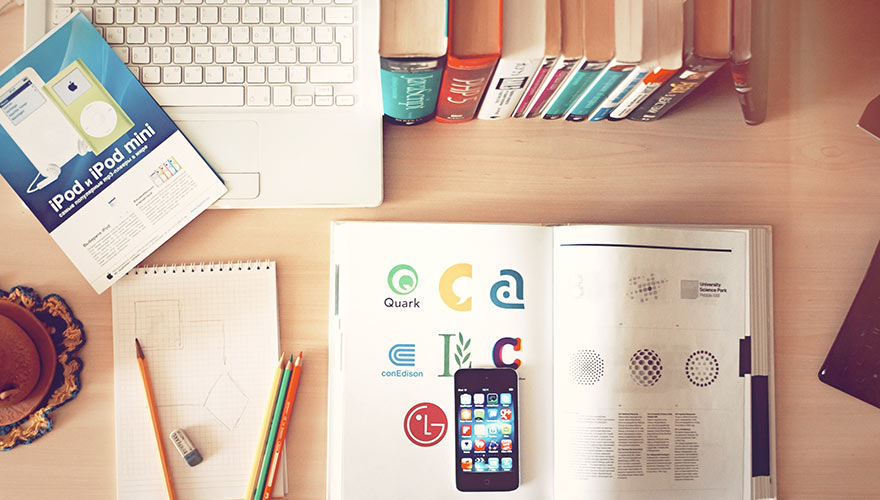 What next after High School Education?

You really do think you know everything when you’re fresh out of high school.

You think you’re so mature, and that you know as much as an adult, and that you know how to function and live life. Funniest of all is believing that you’re fully set in your ways and have no real room to grow further as a person; that you were who you are.

I sure as hell believed all that. It’s why we tend to toss our hats higher than our already lofty ambitions. 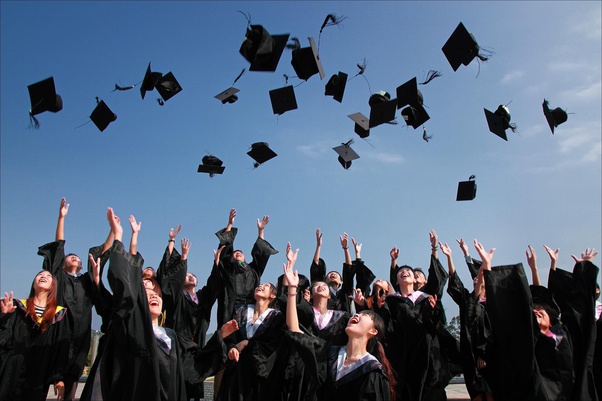 Yet, evidently, I’ve changed incredibly since high school, and 4–5 months away from graduating once more, I can think with retrospect at all the ways my life has changed.

You change a lot as you get older, let alone after graduating. For me, I grew and lost a lot, and am a very different person than who I was 4 years ago. There are a few fundamental parts that haven’t changed. I’m still studious, work hard, and have high ambitions, but how my energy and feelings are directed is what makes me a much different, and arguably better, person.

Don’t ever push away your ability to change – look ahead with holism and humility!

The trick to studying has nothing to do with doing work early, or changing ...
Read More

best way to get an international scholarship

The most important thing though is to apply early. Apply early, apply strong. That ...
Read More

some great study skills for students

It doesn't matter what time of day you study, as long as you study. I ...
Read More